Coronavirus Affects Every Step of Fashion

Analysts forecast limited commercial impact on luxury labels, but brands that depend on the country for manufacturing could face months of operational delays.

It wasn’t so long ago that we wrote about the huge trade disruption between China and The USA. 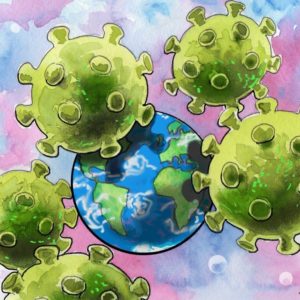 In May 2019 when the Office of the United States Trade Representative (USTR) officially increased China tariffs on Section 301 List 3 goods from 10% to 25%. It was then that we asked “Is ‘Made in China’ on its Way Out in Fashion?”

This year, the US has encouraged its citizens to avoid China. Airlines have partially or completely suspended flights. The global coronavirus death toll recently passed 1,000, fears are mounting that China is struggling to control the highly infectious virus.

Direct Impact on the Fashion Industry

Who’s thinking about shoes when lives are at risk? It’s a relevant issue though. The illness has caused a manufacturing near-standstill. Do you manufacture with Asian resources? You may have already seen a decline in clothing production. (Shall we insert a “USA production for the win!” now?) But it isn’t just production that’s suffering. At Milan Fashion Week an entire section of press and buyers were down by as many as 1000, thanks to COVID-19, the coronavirus. Armani cancelled his Giorgio Armani show at the last minute, in a move, the house said, to protect the health of its guests. It was a similar story at London Fashion Week. And locally at the MAGIC sourcing event in Las Vegas this past month.

Reports from attendees stated that Sourcing at MAGIC had been moved to parking lot tents versus the usual convention center. 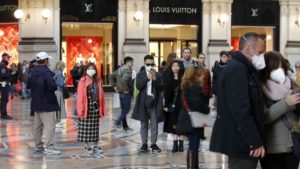 ‘The outbreak of the coronavirus in Mainland China is having a material negative effect on luxury demand,’ Burberry CEO Marco Gobbetti said. ‘We are taking mitigating actions and every precaution to help ensure the safety and wellbeing of our employees.’ As of ‪7 February, 24‬ of Burberry’s Chinese stores were closed, with the others operating reduced hours and seeing ‘significant footfall declines’.

Capri Holdings, which owns Versace and Jimmy Choo among others, said that it expects a $100 million loss of sales from the virus so far. Alibaba did not offer specifics, but said that its next quarterly financial earnings will reflect a significant downturn because of the coronavirus. Ralph Lauren estimates a $70 million loss in sales since the outbreak of the virus.

And there could be more long-term effects on the horizon. 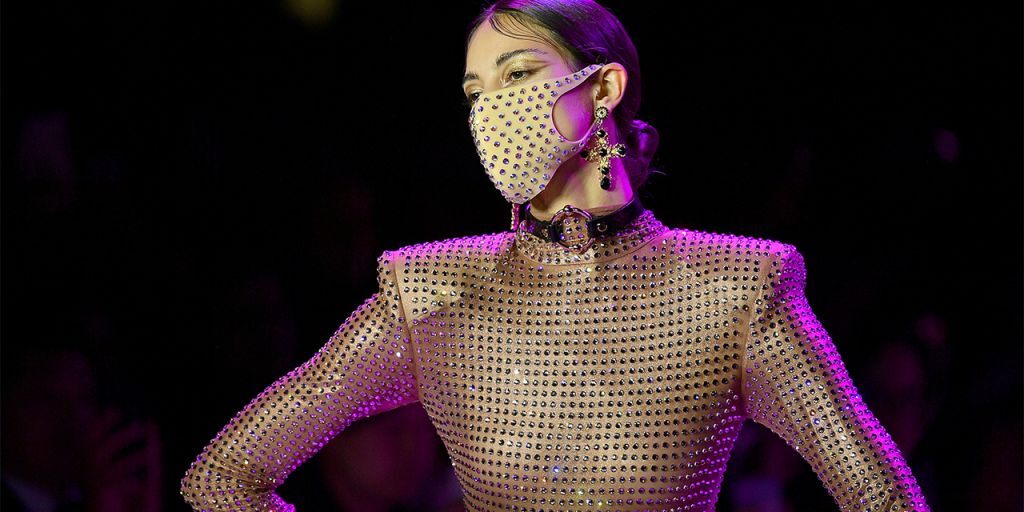 “While retail sales are first of mind to be impacted by the outbreak, it’s the smaller emerging brands that may not have such an organized supply chain structure or [adequate] budget that will be challenged the most during this time,” said Kayla Marci, market analyst at Edited. “Even before the outbreak, retailers were exploring options of sourcing outside of China. The country will still remain a powerhouse for the industry once the virus has subsided. But in the long term, we can expect more retailers to spread production, sourcing and manufacturing across countries to avoid future risk.” 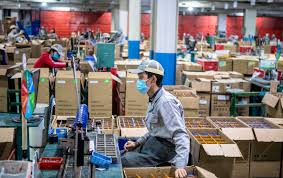 According to a recent VOGUE Business article, “Brands should limit production in the short-term to counteract a temporary decrease in demand. However, a return to consumption in the second half of the year will likely balance a more muted performance in the first half, says Kristina Hooper, chief global market strategist for Invesco, a US-based independent investment management company.”

“Once this illness is eradicated, we will be likely to see a big increase in consumer spending,” she says, adding that consumer and business sentiment was positive in the country after a truce in trade tensions between the US and China. In the case of Sars, the Asian market (excluding Japan) recovered in only two months after the virus was contained.”

“Brands with multiple manufacturing bases are better equipped to weather the situation by temporarily re-allocating some orders to other regions, says Veronica Wang, a partner at OC&C Strategy Consultants.”

According to another article, “The French government said it would urge companies to review their “over-dependence” on China for raw materials and parts as the outbreak exposes weaknesses among French manufacturers that have outsourced their supply chains there.”

What can I, as a designer, do?

If all these statistics make you worried… don’t be. Indie Source is the clothing manufacturer who is redefining the way clothing is developed, produced, and distributed in the United States. Based out of Los Angeles fashion district, we provide fashion designers with a personalized, in-house product development team which includes a dedicated project manager and the best sourcing specialists, patternmakers, and sample makers that the local industry has to offer.

Francis Scott Key’s famous 1814 words that ring in every American’s ears about freedom and bravery take on new meaning during this epidemic. America is home to the brave entrepreneurs who hustle daily to reach their dreams. It’s time to conquer the American resources we are so blessed to have right here at home.

“Ask Zack” Episode #2: How to Market Your Brand BEFORE You Have Product